Description:
The new film which has quite an original story. Sergei is a school for hearing-impaired children, well it is organized as an illegal group called "tribe". That would at least like to take in the new school what is the status of the protagonist agrees to go on the offense, namely to carry out a robbery. In the school He begins to feel sympathy for a girl named Anna, who belongs to another, and for her it violates all prohibitions "Tribe" as a passion for it changes everything to which he so much sought ...
Actors for the film "tribe" is not chosen among professionals and for many it was a film debut. 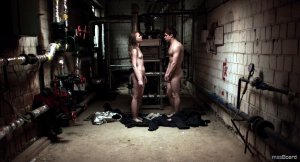 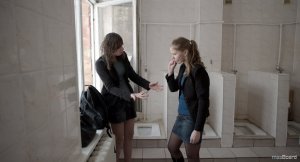 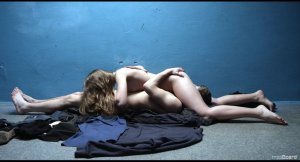 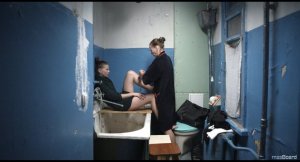 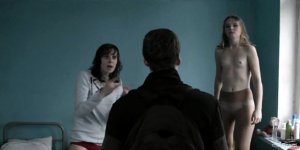 Sorry for my bed English .

Anyone knows anything about this already?
B

I just watched this movie,nothing explicit in it,nothing at all.Few topless scenes and thats it.

watched it, so disappointed, it's just nudity and fake sex/fake BJ( fake acting, not exciting)