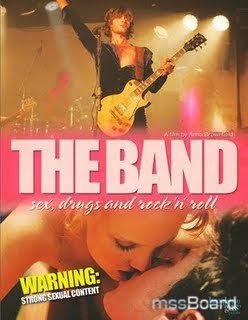 Now, Annaâ€™s upcoming feature is ready for production â€¦ and you can help! Her ambitious new film, The Bedroom, is being funded in part thanks to an IndieGoGo campaign and spans nearly 6 decades: from the introduction of The Pill to the sex toy revolution. Beginning on the 1960s, this â€œerotic docudramaâ€ explores and celebrates sexuality in Australia from both a cultural and extremely personal perspective.

PS: I like The Band! I contributed!!!
Sorry for my bed English .
M

Looking for The Bedroom, its Anna Brownfieldâ€™s movie. The Band was good one.
M

any update ?
Looking to watch it
P