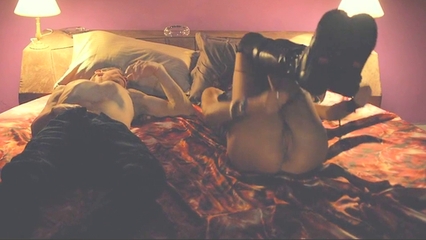 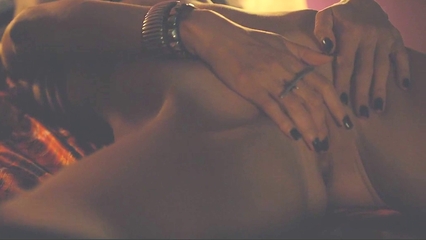 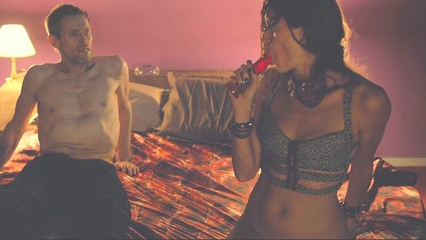 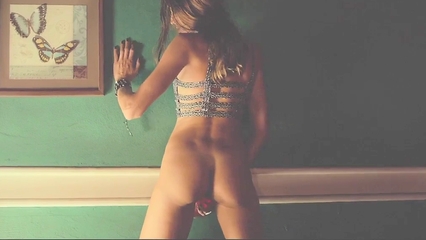 I don't doubt she did it for real. In Elon Nao Acredita na Morte (2016) she clarly gave a blow-job to Romulo Braga (who was also clearly erect). He also gave her oral (explicitly shown) and there was probably some genital touching afterwards when they simulate penetration (think it was simulated penatration - it is not shown).
You must log in or register to reply here.
Share:
Facebook Reddit Pinterest Tumblr WhatsApp Email Share Link
Top